My Book, "Cinematic Quests for Identity: The Hero's Encounter with the Beast" 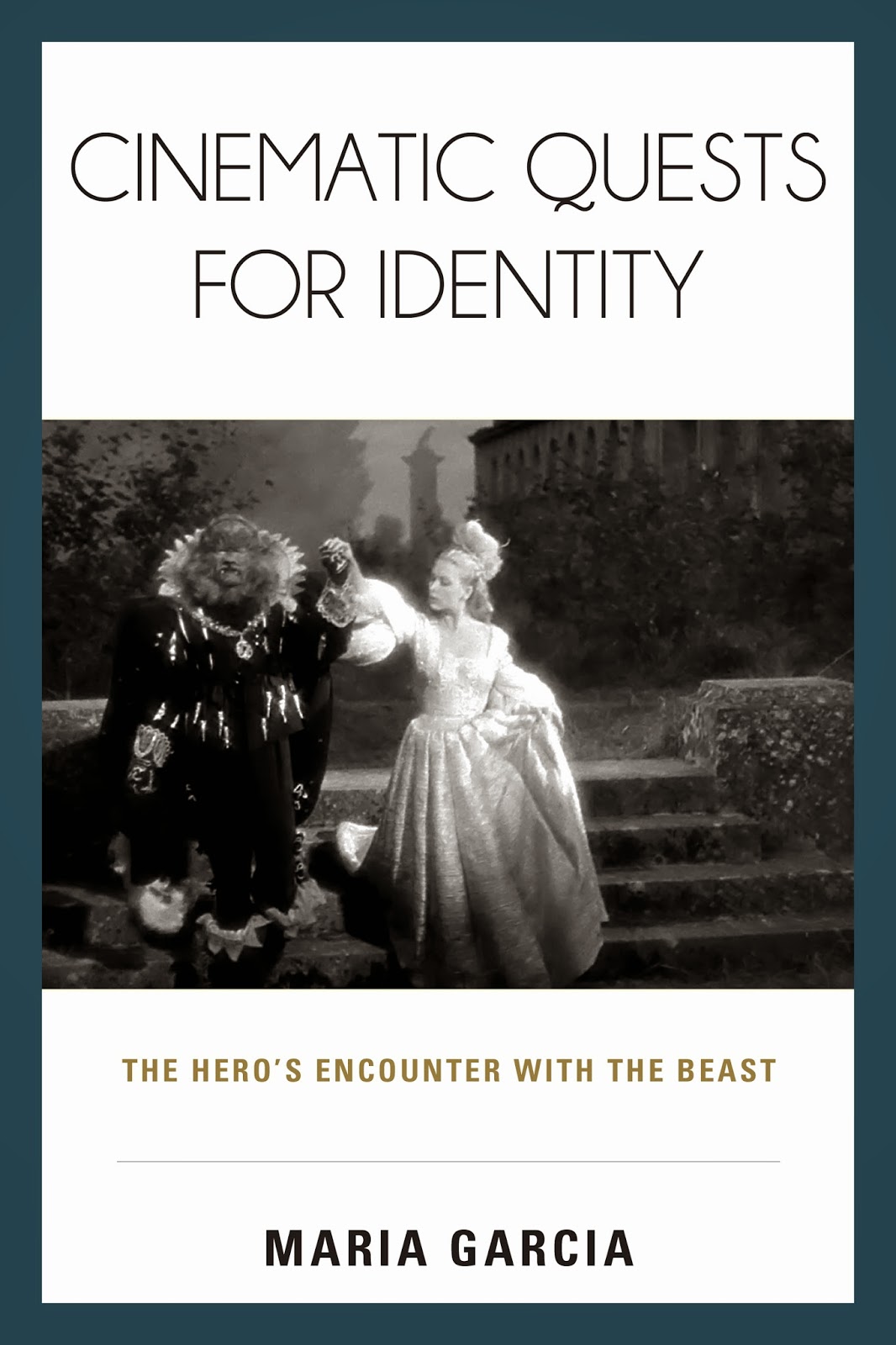 Last week, as I walked onto the deck of the pool where I swim laps, Julie, one of my "pool friends," paused in mid-lap and shouted: "Where have you been? I have been asking about you all month. Is your book finally finished?"

It had been longer than a month since I had gotten to swim my usual mile--but I could answer Julie definitively, and in the affirmative. In fact, "Cinematic Quests for Identity" is in production. It will be published in late March or early April by Rowman & Littlefield. Their description appears here: https://rowman.com/ISBN/9781442246973


A still from Jean Cocteau's Beauty and the Beast appears on the cover because the classic movie serves as a leitmotif for my book, which is about cinematic journeys for meaning and individuation. I speak of these quests as "encounters with the Beast." There were times when I thought I would not survive my own encounter, as the book became my beast!

"Cinematic Quests for Identity" is targeted at an academic audience, but it is written in a journalistic style, which makes it quite accessible to cinephiles who are not academics. My first chapter is on Cocteau's film, and the second is on The Silence of the Lambs as a film about the female quest. There are chapters on the male quest, and the child's quest, on two screwball comedies, and on baseball movies as emblematic quest stories, as well as director chapters on Catherine Breillat and Robert Bresson.

For updates, I hope you will go to my Facebook "author" page, which just launched: https://www.facebook.com/MariaGarciaNYC. Thank you!
Posted by Maria Garcia at 7:19 PM