Some Oscar-nominated filmmakers, the ones who write and produce the cinematic equivalent of the short story, rarely get the critical attention they deserve. They make “short subjects,” Animated, Live Action and Documentary movies of less than 40 minutes. This post is a review of the 2014 Animated shorts. To read my published reviews of the 2014 Live Action and Documentary categories, click on the links to the right in “Film Reviews (Online).”


This “wild child” tale is rendered in sharp, menacing drawings, mostly black on a white or gray background, appropriate to the film’s dramatic subject matter. The boy at the center of the story seems to shape-shift from boy to wolf; a hunter “rescues” him, and for a short time, he wears clothes, attends school and struggles with living indoors. Like many a child before him, he is tested in the schoolyard when he is jeered at by the other students. He reverts to wolf and bares his teeth. It is not long before the boy heads out of the city, shedding all vestiges of “civilization.” While the story’s denouement is enigmatic, it is also quite stunning—and the music, by composer Golden, is affecting. This is a simple, yet beautifully realized short.

Get a Horse! (USA, 6 minutes) by Lauren MacMullan, Dorothy McKim

It was only a matter of time before Mickey and Minnie went 3-D, as they do in this clever, fast-paced cartoon in which the mice, as usual, do battle with a demon cat. A rare female filmmaking team make quick work of updating the old characters, allowing them to leap in and out of the screen, and from black and white to color. Even those for whom the anthropomorphic mouse holds little appeal will smile at the skill and imagination illustrated by MacMullan and McKim. 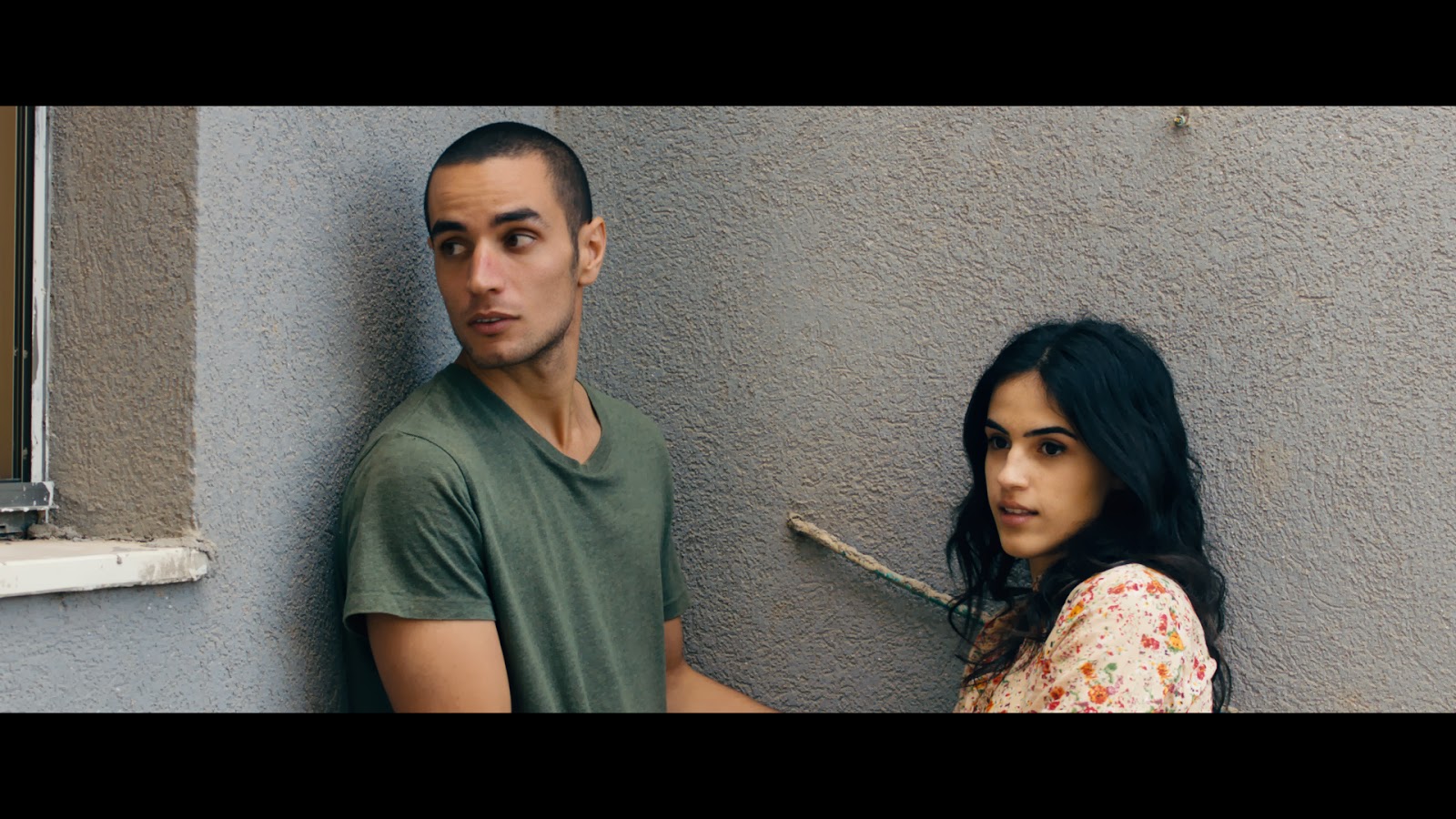 You can read my interview with the filmmaker in Film Journal International: http://www.filmjournal.com/filmjournal/content_display/news-and-features/features/movies/e3ied404e4ee6feeb949ff624d2e10d378a