I am an author, a seasoned journalist, and an intrepid traveler who has camped in the Kalahari, trekked through jungles to see lemurs, and felt the tremor of migrating antelopes in Mongolia. I write mostly about film and international film festivals, but also have published articles on music, Italian art, food, wine and travel. 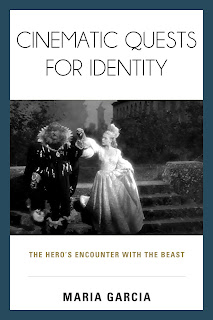 My recent book, Cinematic Quests for Identity: The Hero's Encounter with the Beast (Rowman & Littlefield, 2015, http://bit.ly/2DNeaiI), is a scholarly  consideration of the ways in which Western and Eastern myths, folklore, and literature about the quest, are represented in American, European and Asian movies. I am also the author of Gender Equity Module: Ensuring Unbiased Behavior in an All-Girl Environment (GSUSA, 1994), which received a mention in that year's Congressional Record for its unique content. 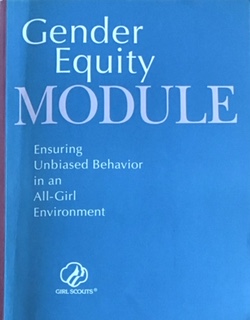 I am a native New Yorker, and reside in Manhattan.

I take a strictly journalistic approach to my work, and I am fortunate to write for publications whose editors still support that stance. I am a full member of The Author's Guild and a professional member of PEN.


I write the “Cinema” column for Ambassador Magazine (Washington, D.C.), the official publication of the National Italian American Foundation. I am currently a freelancer for Cineaste (New York City, print only, on JSTOR). Recently, my features and reviews have appeared in the Los Angeles Times, Biography.com, and Film Journal International (now defunct). Among many other national magazines, my work has been published in Showbusiness, Films in Review, The Progressive and Latina, as well as in local newspapers, including The Brooklyn Eagle and The Villager.

In addition to this compendium website, many of my film reviews appear on Rotten Tomatoes where I am an "approved" critic (https://www.rottentomatoes.com/critic/maria-garcia/movies), and on Metacritic.


I have been an adjunct instructor and a full-time faculty member in graduate and undergraduate departments of English, Writing, Film and Communications for over two decades.